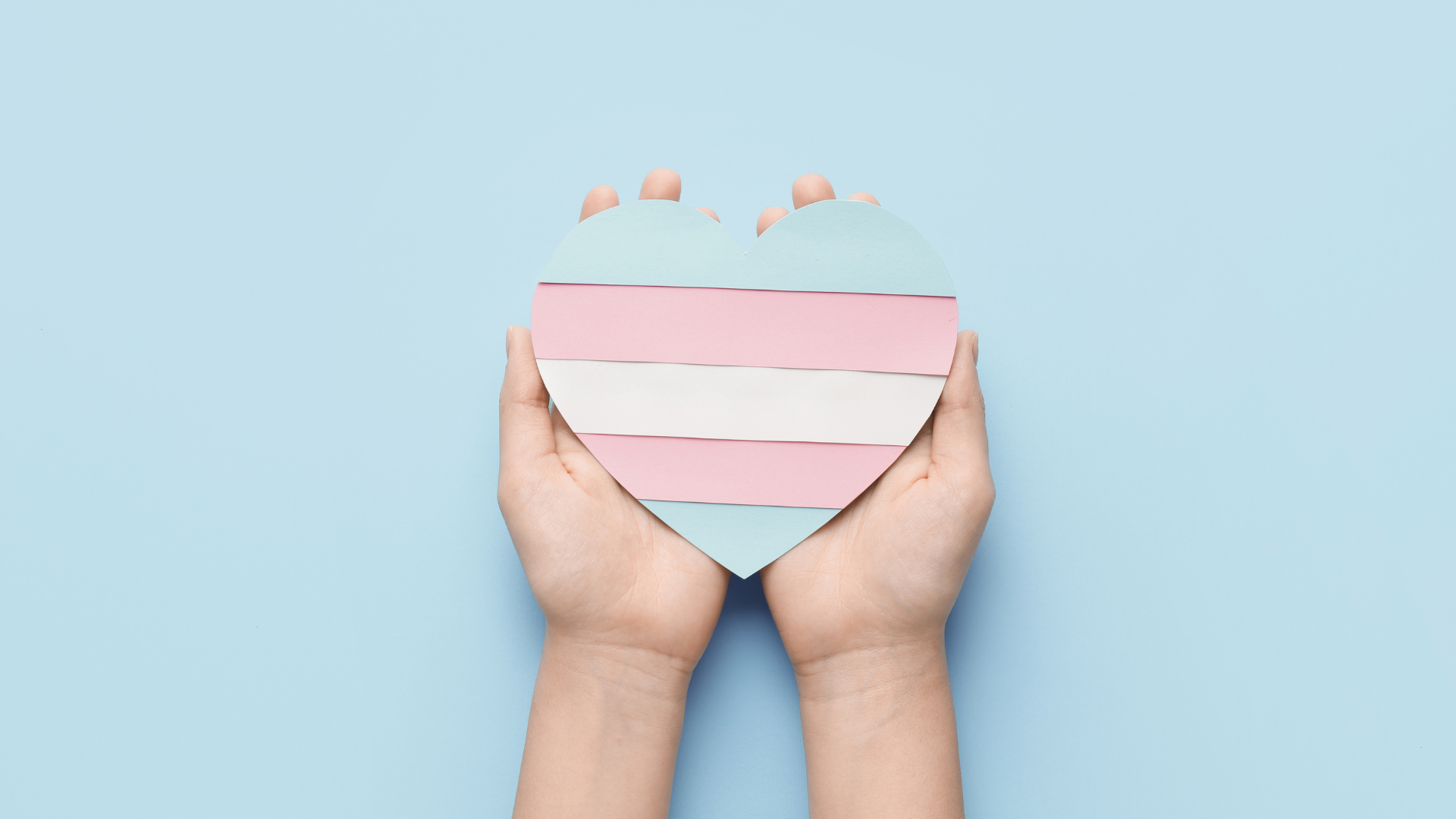 How to Support Trans Patients in Healthcare 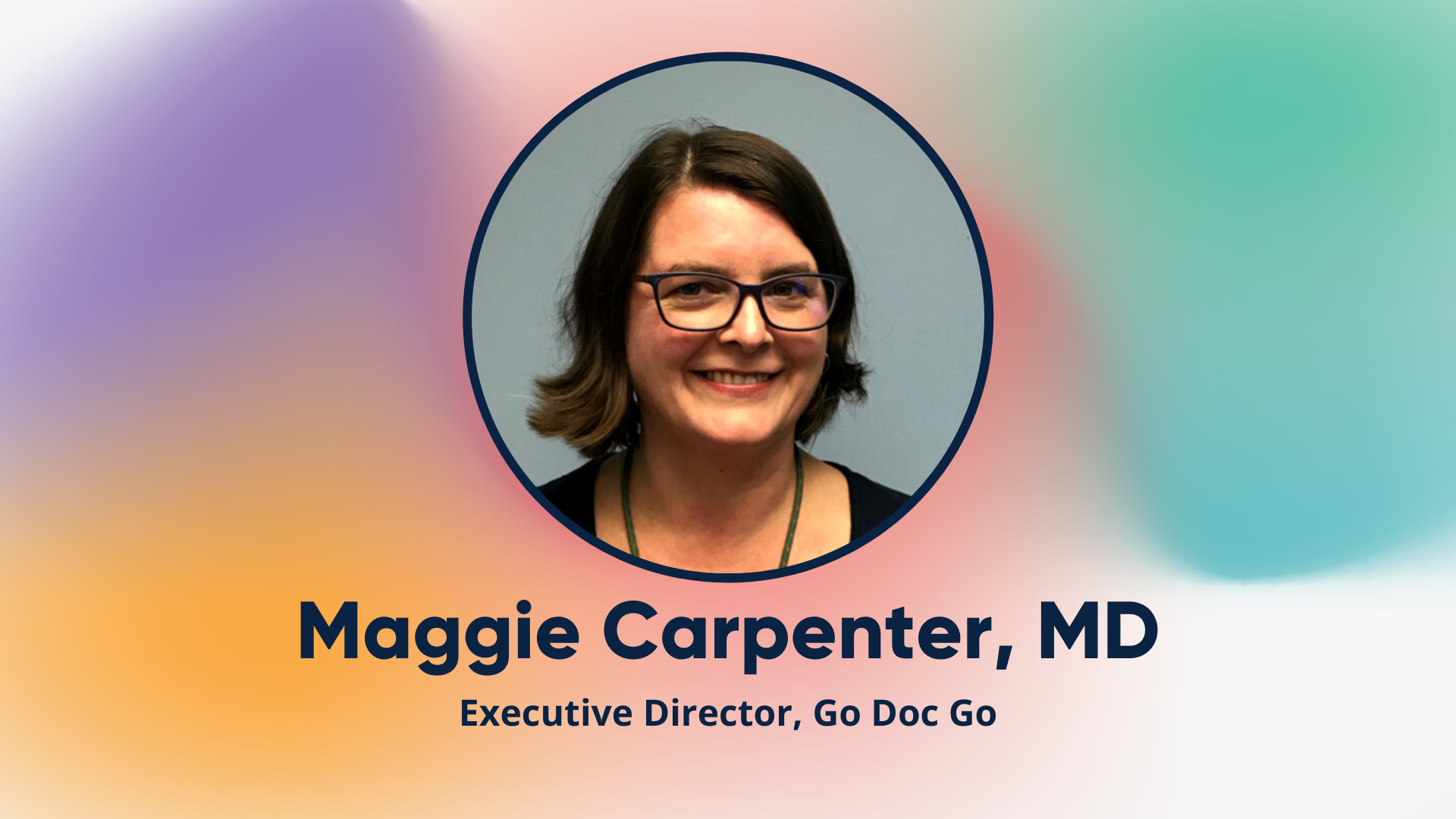 Can heterosexual people use PrEP?

Yes, heterosexual people can use PrEP, also known as pre-exposure prophylaxis. PrEP reduces the risk of getting HIV from sex by about 99% when taken as prescribed, and reduces the risk from injection drug use by about 74%. One type of PrEP — the pill Descovy — is not prescribed for people assigned female at birth who could contract HIV through receptive vaginal sex, but all types of at-risk people, including heterosexual people, can benefit from PrEP.

How does PrEP work?

Pre-exposure prophylaxis works by preventing HIV from replicating in the body. PrEP helps the body create antibodies, proteins produced in the immune system that protect the body against unwanted substances. PrEP all but eliminates the possibility of contracting HIV after exposure.

How long does PrEP take to work?

PrEP is for people without HIV who are at risk of being exposed to HIV through injection drug use or sexual intercourse. PrEP use is uneven across racial, ethnic, and gender demographics. Transgender women, for example, are at greater risk for contracting HIV — a study found that four in 10 transgender women in seven major U.S. cities have HIV — but report low uptake of PrEP. 32.3% of heterosexual adults are aware of PrEP, and less than 1% use it.

Should I consider PrEP?

Does PrEP only prevent against HIV from sexual contact?

PrEP also reduces the risk of getting HIV from injection drug use by at least 74%. If you or someone you love is an injection drug user, PrEP is an excellent harm reduction strategy to limit HIV risk after exposure. The CDC urges injection drug users not to have sex while high on drugs, as they are more likely engage in risky sexual behaviors.

Where can I get PrEP?

PrEP is not available over the counter, and requires a prescription. Ask your doctor for more information. If HIV risk behaviors such as sex or intravenous drug use are difficult to discuss with your doctor or healthcare professional, say so. It helps get the conversation started.

Federal law prohibits your doctor from telling the police about your drug use.

Can I use at-home PrEP testing?

Ash Wellness offers 150+ diagnostic tests to support all types of care, including medication adherence, population health, primary care, and digital health. Schedule a time to chat about how to reach and maintain patients and customers with our unique platform.

Can heterosexual people use PrEP?
5 Types of Specialty Care Supported By Home Diagnostics
Are point-of-care HIV tests enough? Ash Wellness takes the next step to link patients to care
A Day in the Life of Toni Antonova, Tech Lead at Ash Wellness
Many LGBTQ Romanians don’t know their HIV status. At-home diagnostic testing may change that
A Message from Ash Wellness Regarding US District Judge Reed O’Connor’s Ruling on HIV Prevention Drugs
3 Ways to Use Ryan White Grant Rollover Funds
How does at-home PrEP testing work?
Why Ash Wellness is Building a Provider of Record API
Ash Wellness Receives Built In’s Inaugural LGBTQIA+ Advocacy Award
Client Launch Day with Zofia Mita, Client Success Manager at Ash Wellness
A Message from Ash Wellness on Dobbs v. Jackson Women's Health Organization
Ash Wellness Partners with Fulton County Board of Health to Scale Impact of StopHIVATL Campaign
The Digital Health Industry Is Changing Fast. Here's How to Keep Up
We Asked 6 Ash Employees Why They’re Optimistic About LGBTQ+ Healthcare
8 Things You Need to Know About Dried Blood Spot Testing
How to Support Trans Patients in Healthcare
5 Ways Ash Wellness Can Help Grow Your Business
Why Our Partners Choose Us | Interview with CEO David Stein
A Day in the Life of Kyle Waters, CPO & Co-Founder of Ash Wellness
How We Built Ash Wellness | Interview with CEO David Stein
How does telehealth improve access to care for vulnerable populations?
Is it possible to perform a blood test at home?
Why This Doctor Uses At-Home Diagnostic Testing to Screen for HPV
Why Ash Wellness is Building our Own Lab Testing API
How do you access at-home STI testing?
What is the difference between at-home diagnostic tests and point-of-care tests?
5 Lessons Ash Wellness CEO David Stein Learned from His Doctor Mom
How to Set Up an At-Home Diagnostic Testing Platform
4 Ways At-Home Self-Testing Can Improve Student Sexual Health, According to UC Berkeley's Robin Mills, University Health Educator
Is telemedicine here to stay?
How this Former Public Health Coordinator Became the Chief of Staff at Ash Wellness
How to Talk About Sexual Health and STD Testing Without Shame
How At-Home Testing Could Impact Your Patients, According to the CDC
How Ash Wellness Transitioned from D2C STD Testing Startup to B2B Virtual Care Partner
Are at-home health tests safe and effective?
EHRs Explained and How They Help You Enable At-Home Diagnostic Testing
Decrease Patient Burden and Increase Patient Touchpoints with At Home Diagnostic Testing
How to Destigmatize Sexual Health: Taking Care of Your Health in Universities and Beyond
Tips for Taking Care of Your Community's Sexual Health
PrEP-ping for the Future: On Campus and at Home
STI Rates are Down, But Not for the Reasons You Think

Ready to partner
with us?

Switch on at-home diagnostics today for your business or organization.